It’s time to welcome Wild Ohio Brewing Company to the blog! They don’t brew a traditional gluten free beer, but they do brew gluten free tea beers in a variety of flavors. Today we’ll be tasting their Peach Tea Beer.

The Wild Ohio Brewing Peach Tea Beer is made with a mixture of green and black tea, cane sugar, fruit juice, spices, and natural peach flavoring. That means there is zero malt in this beer, and unless I’m missing something, zero hops as well. (For this flavor at least.) This Peach Tea Beer has an 8% ABV, the second highest of their fleet. 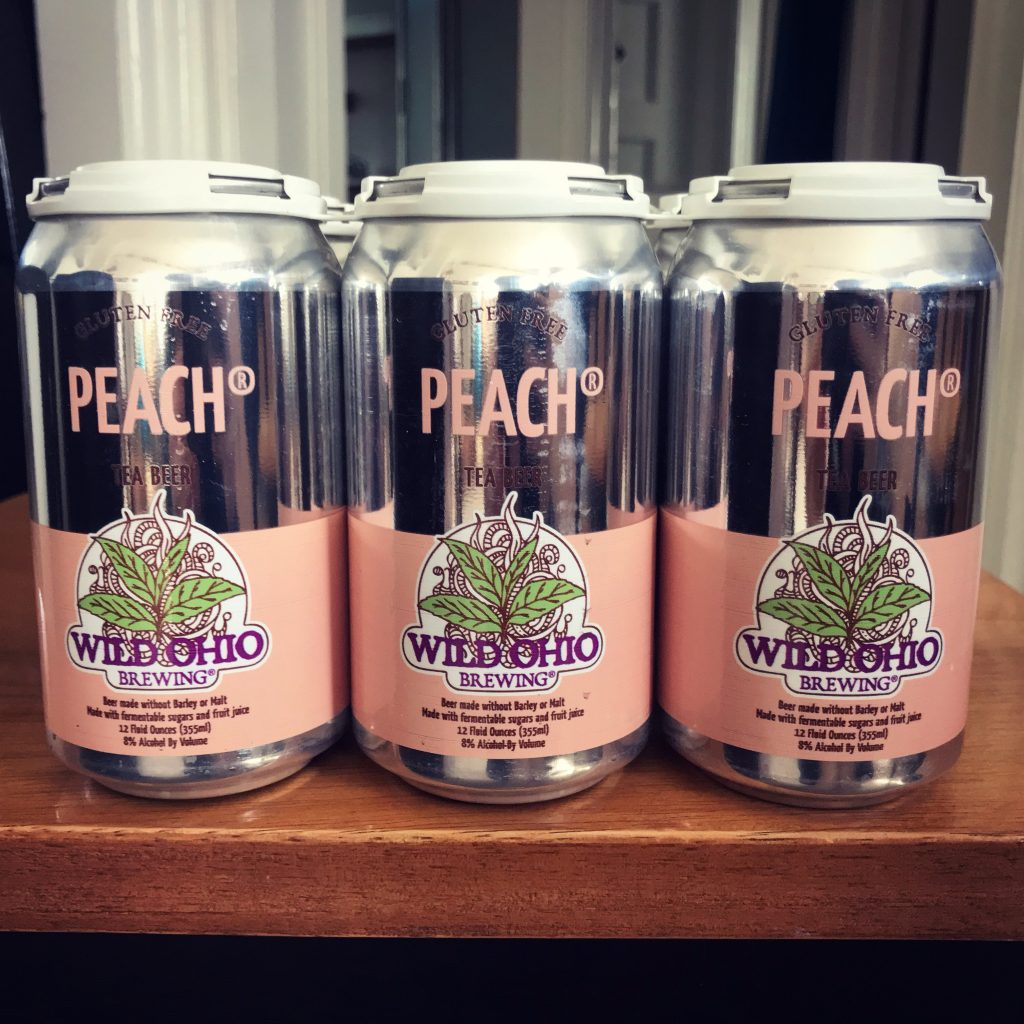 I was curious about Wild Ohio’s brewing practices and whether the equipment used to brew these tea beers is shard or dedicated, so I reached out to them! They told me that while they used to share equipment (that was thoroughly cleaned in between batches), they have since transitionined to dedicated equipment, making these Tea Beers safe for everyone, including those with Celiac Disease.

The Wild Ohio Tea Beers are produced in Middletown Ohio, which happens to be the same town as Ohio’s ONLY dedicated gluten free brewery. (Rolling Mill Brewing Co.) So if you ever find yourself in Ohio, you know you have at least two options produced in-state. 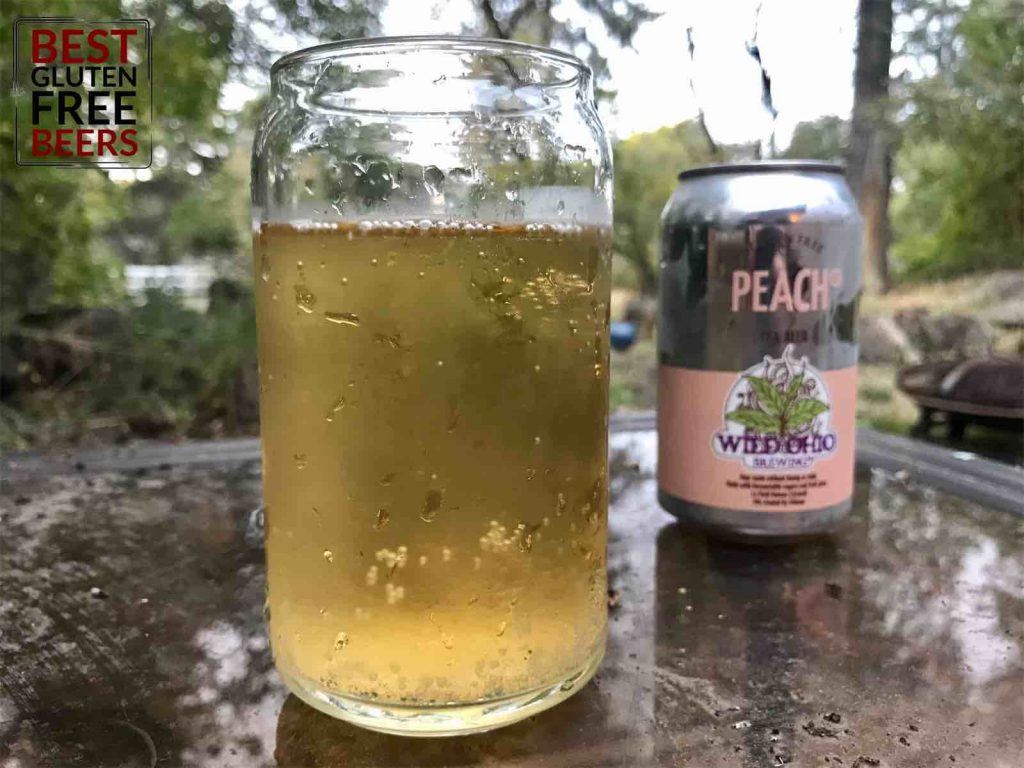 This Peach Tea Beer pours very much like a cider. No head, which was expected since there is no protein in the fermentables. It has a pale yellow color like an unripe banana, and is insanely clear.

The aroma smells exactly like that of a sweet peach tea. I’m not even picking up any alcohol on the nose, just tons and tons of peach. If it weren’t for the carbonation, I could easily be fooled into thinking this is a non-alcoholic tea beverage.

My first sip of the Peach Tea Beer revealed the alcohol behind the fruit. It’s not obvious when it first hits the palate, but onsets about half way through, and lingers in the throat after the swallow. Nothing too intense, but when combined with the carbonation, lets you know that this is more than just a tea.

I would say that the taste is consistent with the aroma when it comes to the peach flavors and sweetness level. It’s a pretty sweet beverage. But the alcohol and carbonation helps to cut the sweetness so it doesn’t linger too long on the taste buds. Honestly, it drinks a lot like a cider, both in mouthfeel and in favor profile. 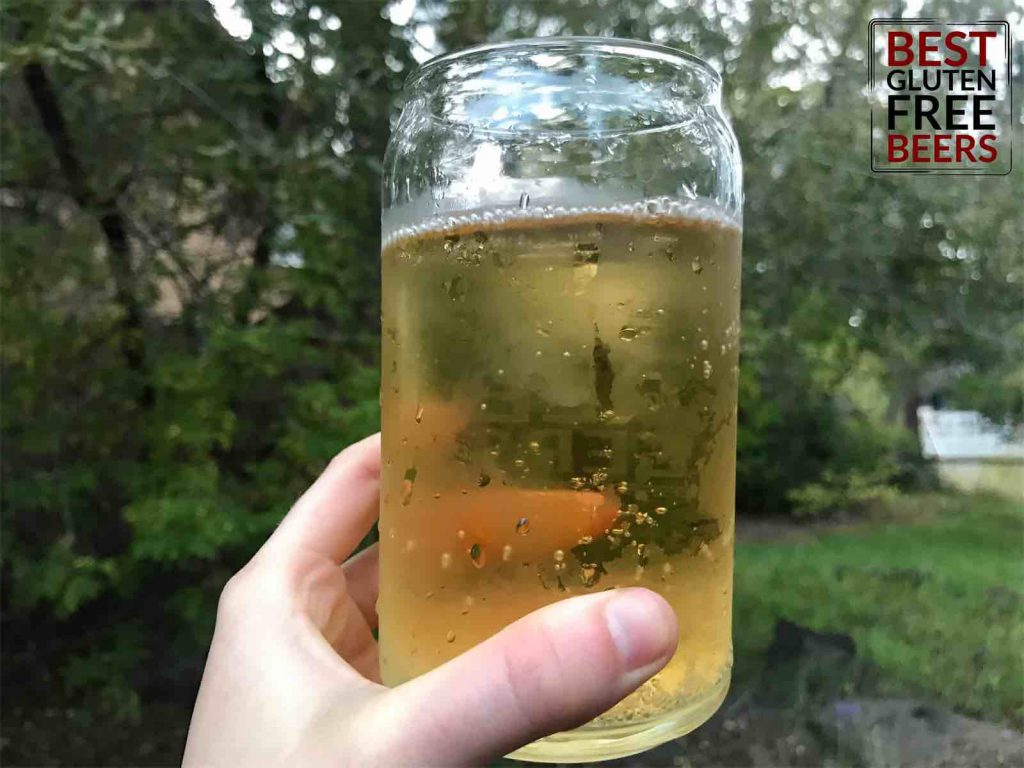 The Wild Ohio Brewing Co. Tea Beer is honestly a very refreshing and thirst quenching beverage. I imagine it would be a lifesaver on a hot afternoon. It doesn’t taste like a typical beer, but it does share a couple similar qualities. (mainly the alcohol and carbonation)

At whopping 8% ABV, it’s certainly a good alcoholic alternative to beer, provided you view it in its own unique category. Don’t expect it to have a malty or hoppy presentation, but if you’re alright with that, I believe most would enjoy this Peach Tea Beer. But watch our for that ABV…having a few might catch up to you!

If you don’t typically like sweet teas (sans alcohol), you might not love this beverage. Wild Ohio Brewing Co. brews several of these tea beers in a variety of flavors and this is the first one I’ve tried, so I can’t speak to the character of the others yet. 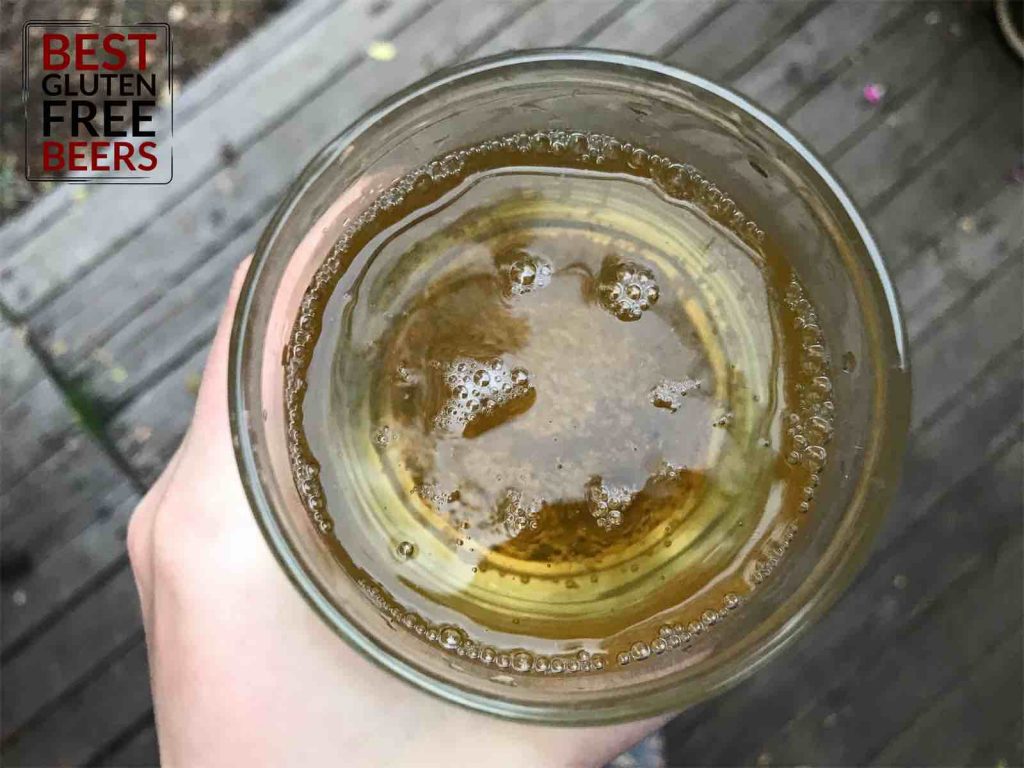 Stay tuned for more reviews of Wild Ohio Brewing’s other flavors! I have the Mango, Blueberry, Blood Orange Tangerine, and Black Cherry Bourbon Barrel tea beers in the review lineup as we speak.

Here’s a very important question for you…which one of the above flavors would you like to see reviewed first? Comment below to cast your vote! :)