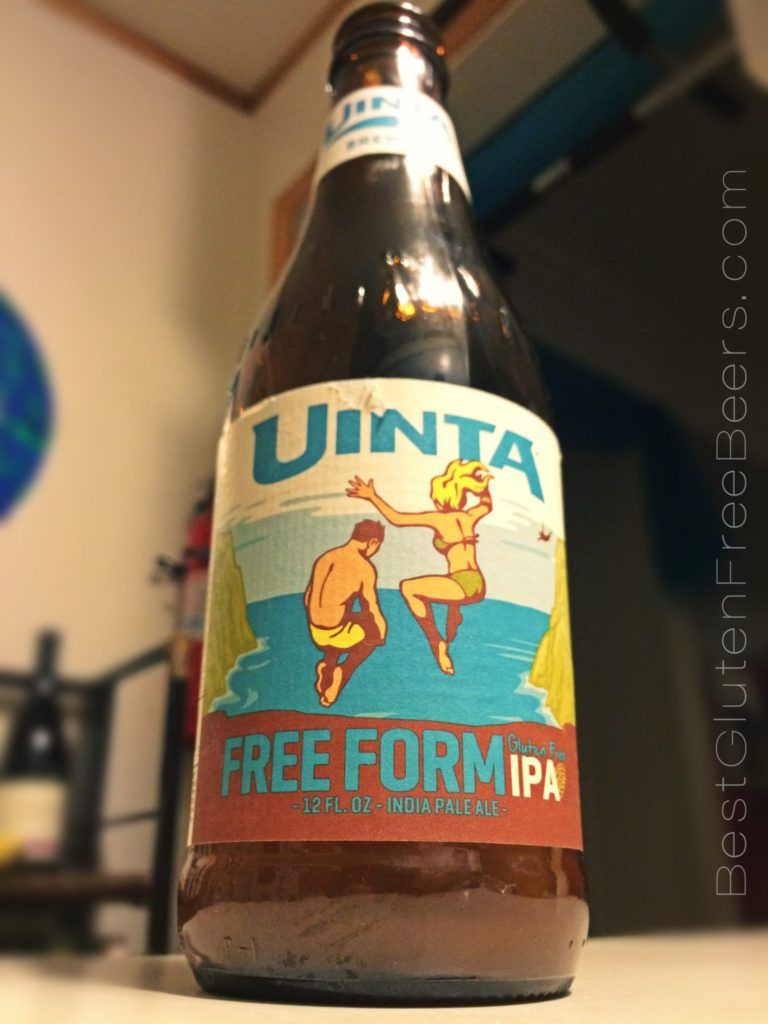 Now, Uinta Brewing is not an exclusively gluten free company, but the two gluten free beers they make are rigorously tested (twice; once in house, and once in an external lab) to ensure there is no cross-contamination. Both ales are brewed from 100% gluten free ingredients. (Not gluten reduced with an enzyme process.) It’s safe to say…they seem to take the gluten free title quite seriously.

For a video of the pour, check out our Instagram @glutenfreebeers.

The Free Form IPA looks crisp and clear with a golden yellow color and a healthy head. Some GF beers can’t form a head even if you pour them rough, but this one can. (see video) It sticks around for a minute too.

This beer is much more flavorful than I expected! A very hoppy brew with a body that feels heavier than it looks. It tastes fruity, but as it moves through the palate, the fruit suddenly drops out and the bitterness takes over. This is actually something that I quite enjoy…I’m all about the bitter. This IPA is brewed with base of millet and buckwheat, just like their Blonde Ale. 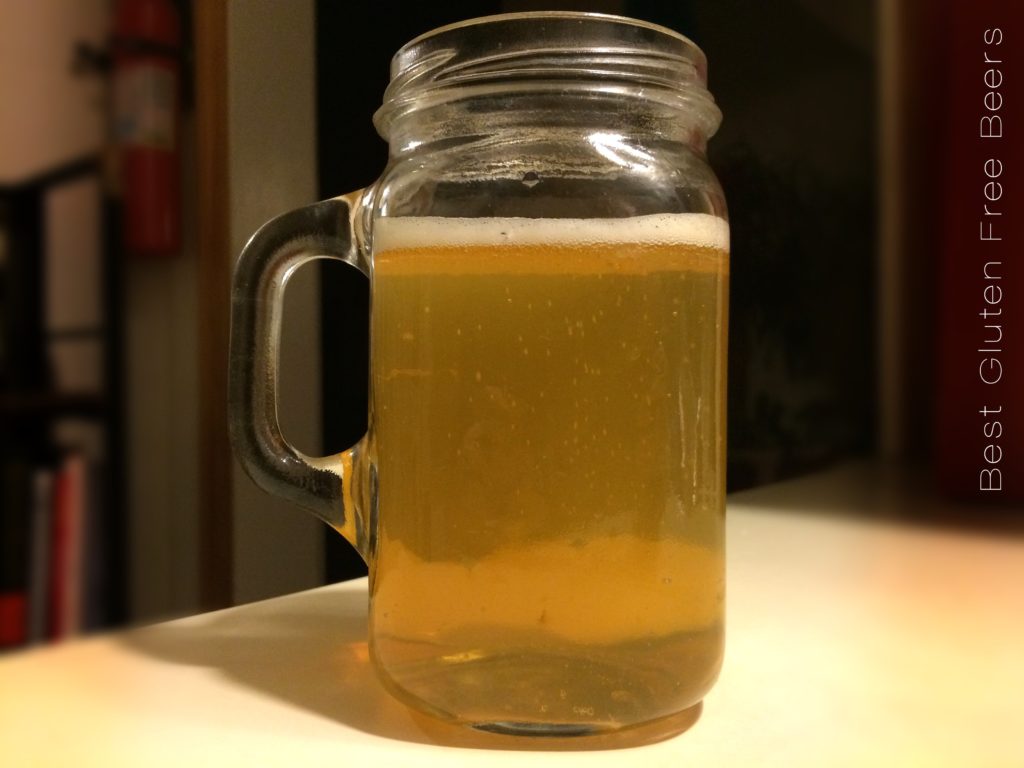 The hops that give this brew its 63 IBU are Ella, Citra, and Cascade. According to the Uinta website, the Ella and Citra hops are key to the tropical notes in this IPA. The hoppy notes linger on the palate long after sipping the beer.

What I found most shocking about this ale was it’s ABV. At only 4%, I think this is the lowest ABV craft IPA I’ve ever tasted. It’s unusual that an IPA and Blonde share the same alcohol content. 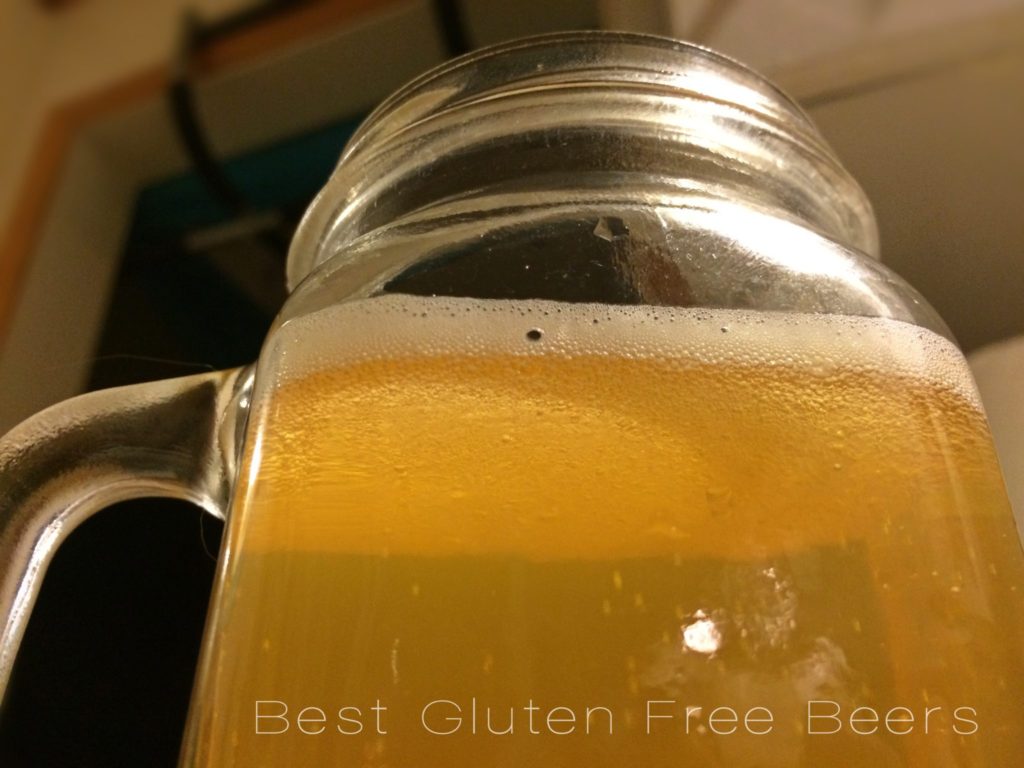 I would recommend this ale for anyone who likes their IPA to pack a punch, but not weigh them down. (Or buzz them up too much.) If you’re in or around Utah, or are lucky enough to be within Uinta Brewing’s distribution network, give this brew a try!