I have some exciting new brews to introduce you to! They are made by Uinta Brewing, which is a brewery based in Salt Lake City, Utah. This company now brews TWO gluten free ales to meet the growing demand for alternatives in the craft beer market.

To be clear, not all of their beers are gluten free…but the ones that are—are TRULY gluten free. None of that reduced gluten stuff. This is the real deal. All ingredients are gluten free from the beginning. 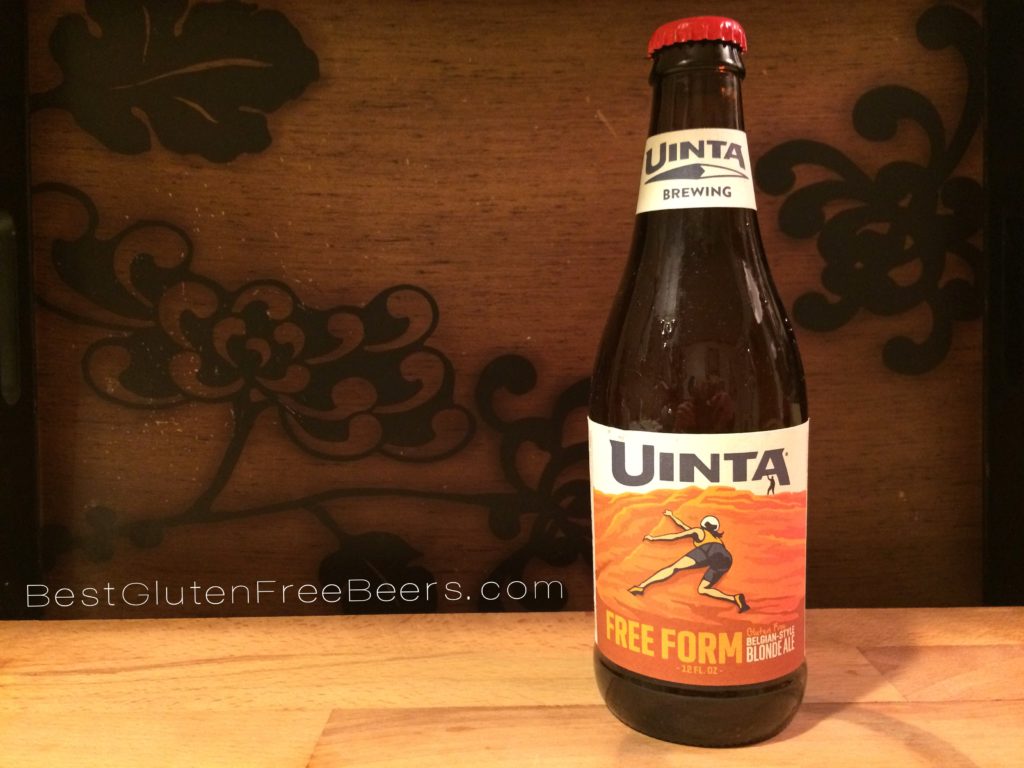 No, their facility is not dedicated, but they DO test all of their beer to be absolutely certain that cross contamination did not occur. They also don’t find the FDA’s below-20ppm rule acceptable either. Their test can detect contamination as low as 5ppm. Every batch of gluten free beer is tested twice. Once in house, and once in an external lab…just to be sure. Now THAT’S what I’m talking about…

A Blonde Ale & An IPA

I suspect they kept the name consistent between the two different styles to make these less confusing for their gluten free customers. I repeat…the rest of their beers contain gluten, so stick to the Free Forms. ;)

First of all, I filmed a video of the pour. You can check it out on our Instagram at @glutenfreebeers. The brew has a soft yellow color with a slight cloud to it. It pours very light, with very little (and quickly vanishing) head. Its carbonation level is mellow.

It has a light scent, wafts of yeast (how Belgian!) and a slight twinge of coriander. Not very hoppy, exactly what you would expect of a 20 IBU beverage. 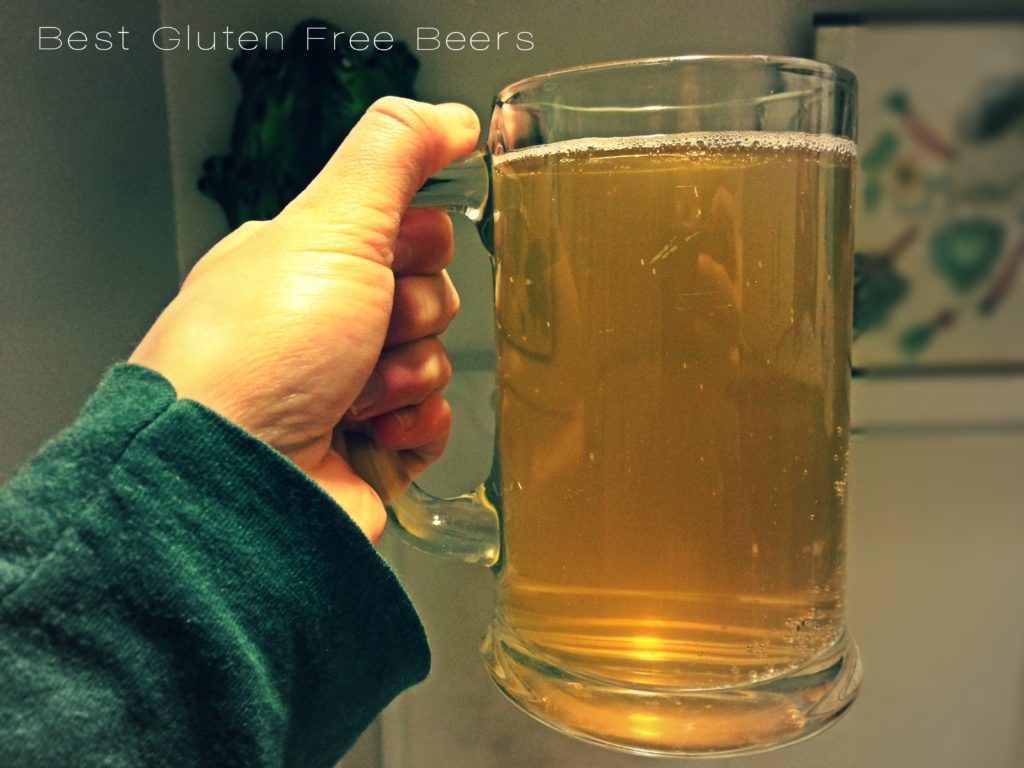 Now, if you’ve been reading my reviews, you’ve probably picked up on the fact that this is not my typical go-to style. (Their IPA is, which is why I’m doing this one first…saving my favorite style for last.)

That being said, I have to say, this is one of the better blonde ales I’ve tried lately. I find the flavor to be quite well balanced and paired well with the light body of this ale. There is no sour after-twinge that you sometimes get in these light-bodied gluten frees. (Probably because they’re not using Sorghum…Hallelujah!)

This beer is brewed with both millet and buckwheat grains, and has a characteristically low ABV of about 4.0%. Sterling and Opal hops are what flourish this beer with its mild bitterness. 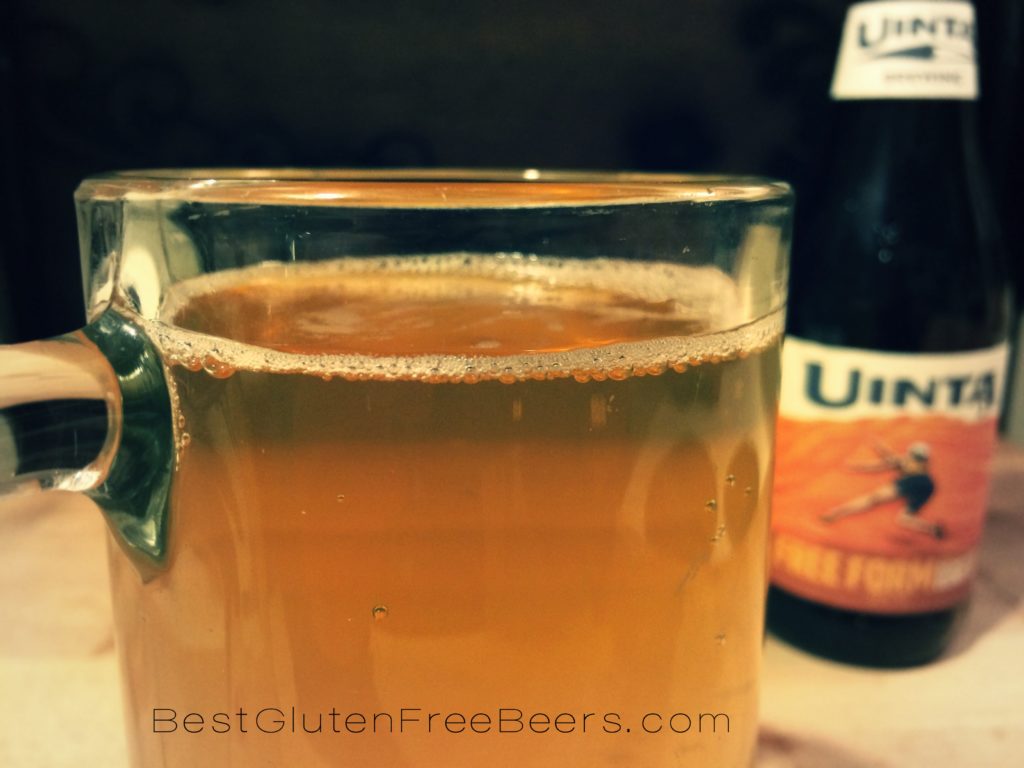 As I sip this ale, I am surrounded by a blizzard in several feet of fresh snow and temperatures so cold that it actually hurts to go outside. That is to say, it’s an odd time to be cracking open such a light, summery-tasting brew. This ale would be even better in the summer on a hot day. But I’m enjoying it now as well. It makes me even more excited to test their IPA!

If you are anywhere near Salt Lake City (I’m not), you must get over to Uinta Brewing to give this new offering a try. So far, I like what I’m tasting.