Can I just say…the brewing team at Ground Breaker Brewing is hilarious. Why?
Because they actually brewed a line of experimental ales around the eccentric characters of Arrested Development. If you haven’t seen the original 3 seasons of Arrested Development, know that it is one of the most hilarious and underrated comedy series out there. The casting and character development is just…a work of art. I can’t say the same for Netflix’s season 4…that was weird. But go back and watch the originals for some lighthearted laughs.

This review is a bit special because it’s written for a taproom exclusive called the Hermano IPA. Typically, the only way you can get your hands on this beer is by visiting the Ground Breaker Gastropub in person, but this ale seemed so unique, I decided to write a review on it anyway—just in case any of you are in the Portland area and can get there for your own taste.

Big thanks to Paxton Scott, Head of Sales for Ground Breaker Brewing, who brought me a grolsch of this expiremental on his recent sales trip to Bend! I do love the Ground Breaker experimentals…speaking of, did anyone try that Spruce Ale they had on draft in July?!  Just…wow. 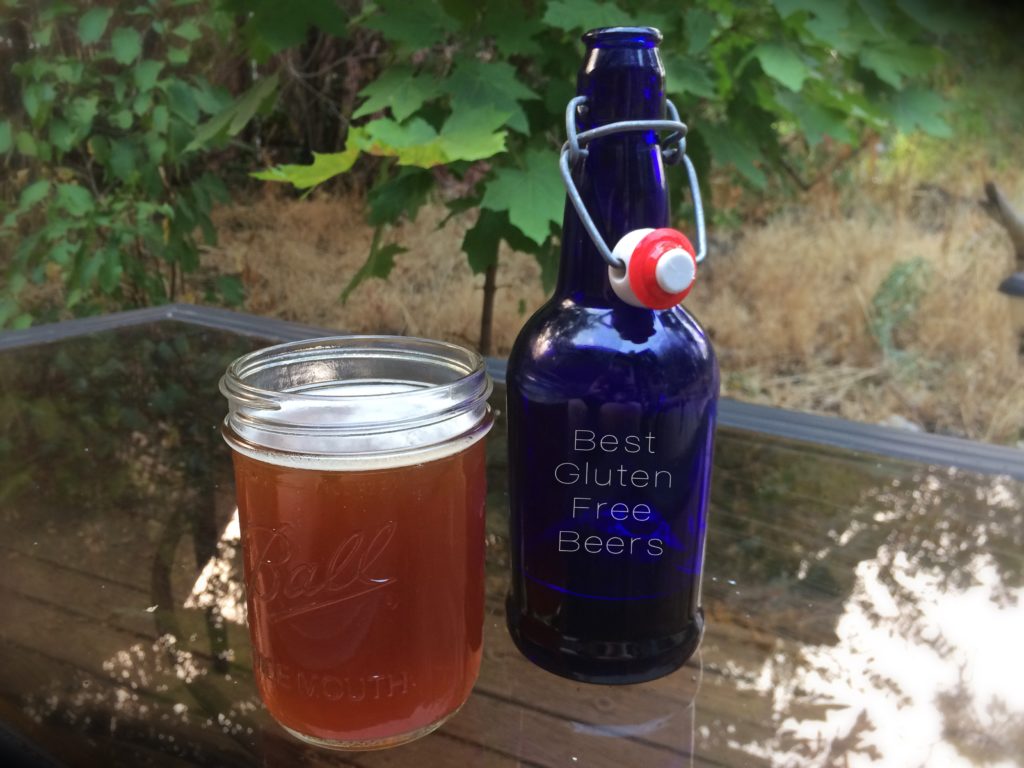 It poured a beautiful and rich amber-hue. I didn’t expect there to be much head since it had been bottled in a grolsch a couple days ago, but surprisingly the carbonation (and head) were still in tact. Even as I sit here writing after the pour, there is a thin foamy layer on top of the beer still. 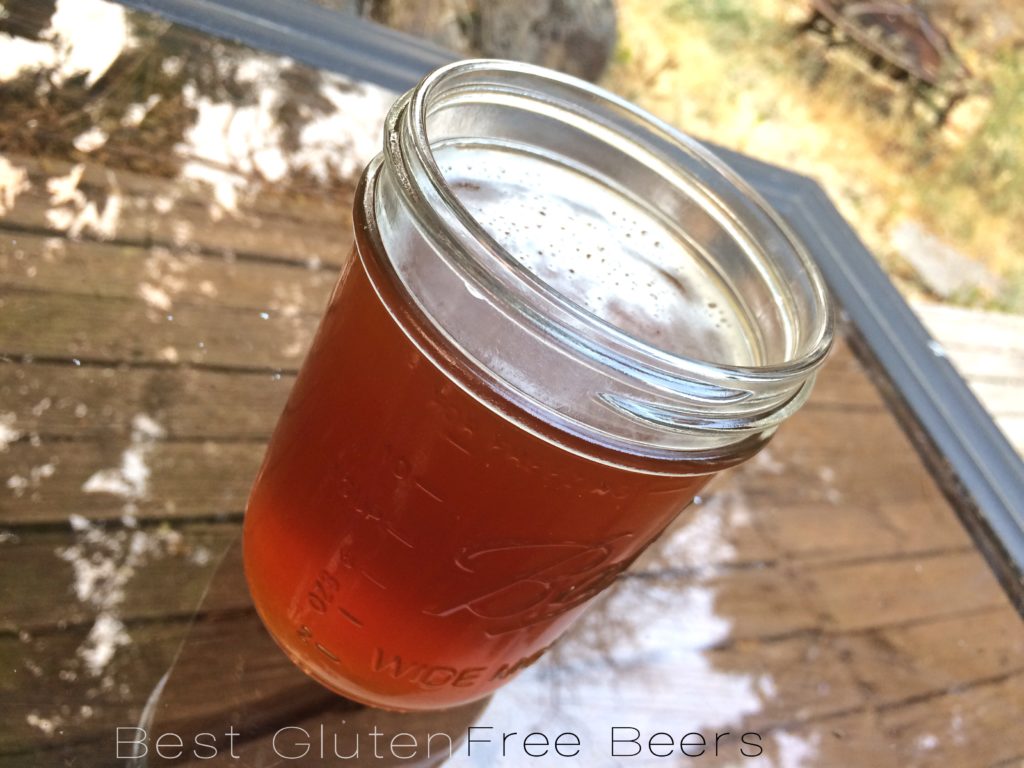 What an incredibly unique ale! The tasting experience is quite the ride. When it first hits my tongue, the notes are light and citrus bright, and then after a few seconds you get hit with tangy salty lime, which quickly evolves into a bitter heat as it lingers in the back of the palate and the throat. It has some herby qualities to it too, I’m just not quite sure what I’m detecting. I feel like I should be meandering through a home garden as I drink this.

There’s nothing like the first taste of this beer. Taking that roller coaster ride for the first time is quite a thrill. After the first sip, all of those characteristics start to blend together as some qualities linger from your last sip. 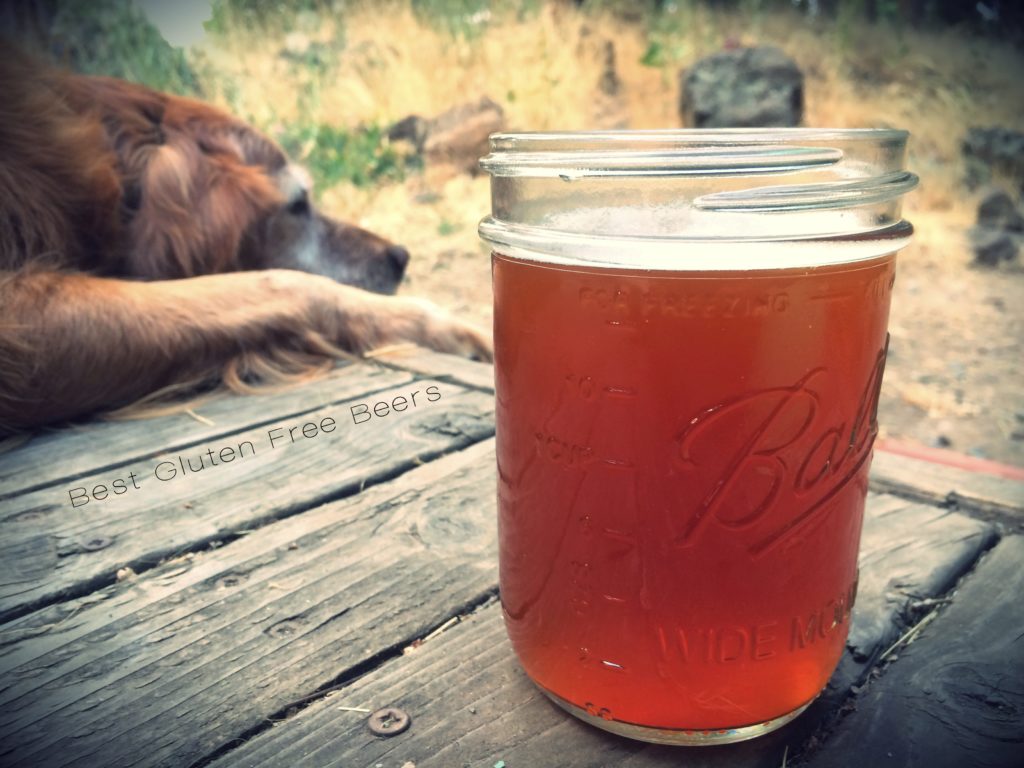 For the record, the Hermano IPA doesn’t taste super sweet. In fact, the sweetness is attached more to the smell than the flavor. The color does continue to surprise me though…so much more hazy and dense-looking than I would have expected, given the taste. It’s quite beautiful.

This is truly a margarita beer. (Which I gotta say, I enjoy more than a margarita itself.) If you are in Portland, I recommend you get down to the gastropub to try this one before they blow the keg! It’s a one of a kind, and a pleasant addition to this smoky summer evening.

Because the Hermano IPA is a draft only experimental and came to me unlabeled, I’m not sure what the ABV or the IBU count is. But I think it’s a healthy ABV, because I can already feel it and I’m not even half way though it.  Edit: I learned that the Hermano IPA is a 50 IBU – 6% ABV beer. 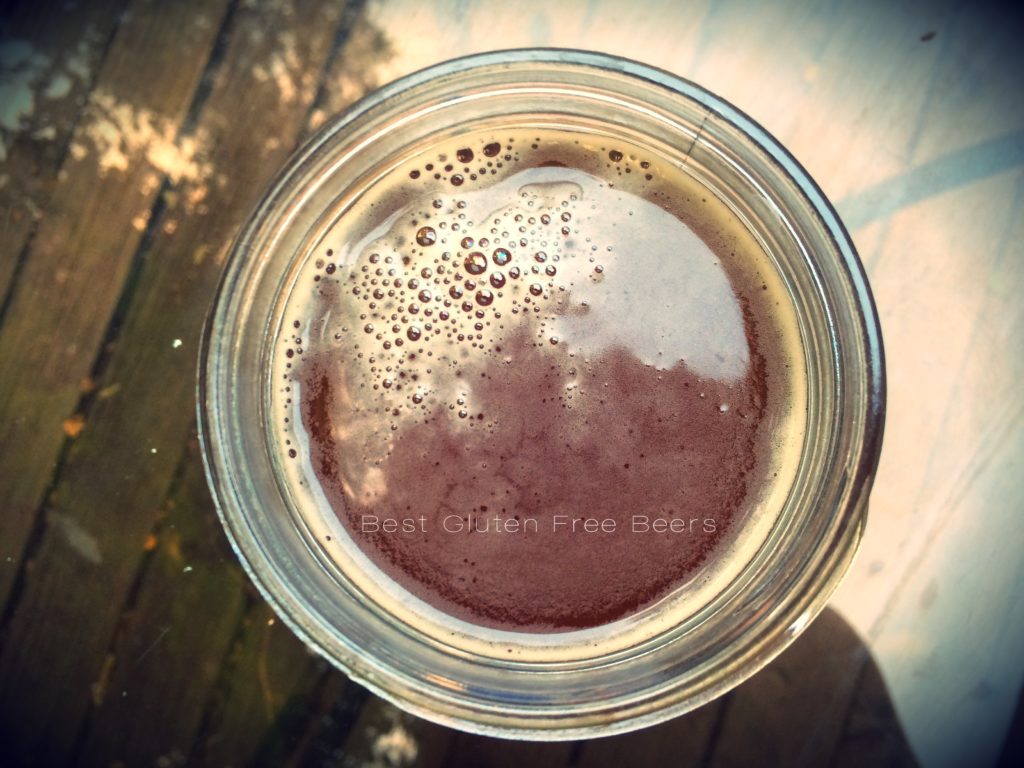 This was a fun one Ground Breaker…I wish I lived closer to you so I could try ALL your taproom-only specials, but for now I will just be grateful to be in your distribution network.

Thanks for the treat Paxton!