I noticed it is being distributed to my local Market of Choice this season, so if you’re in the Pacific Northwest, it’ll be worth keeping an eye on your local natural food store chains to see if this brew graces their shelves. 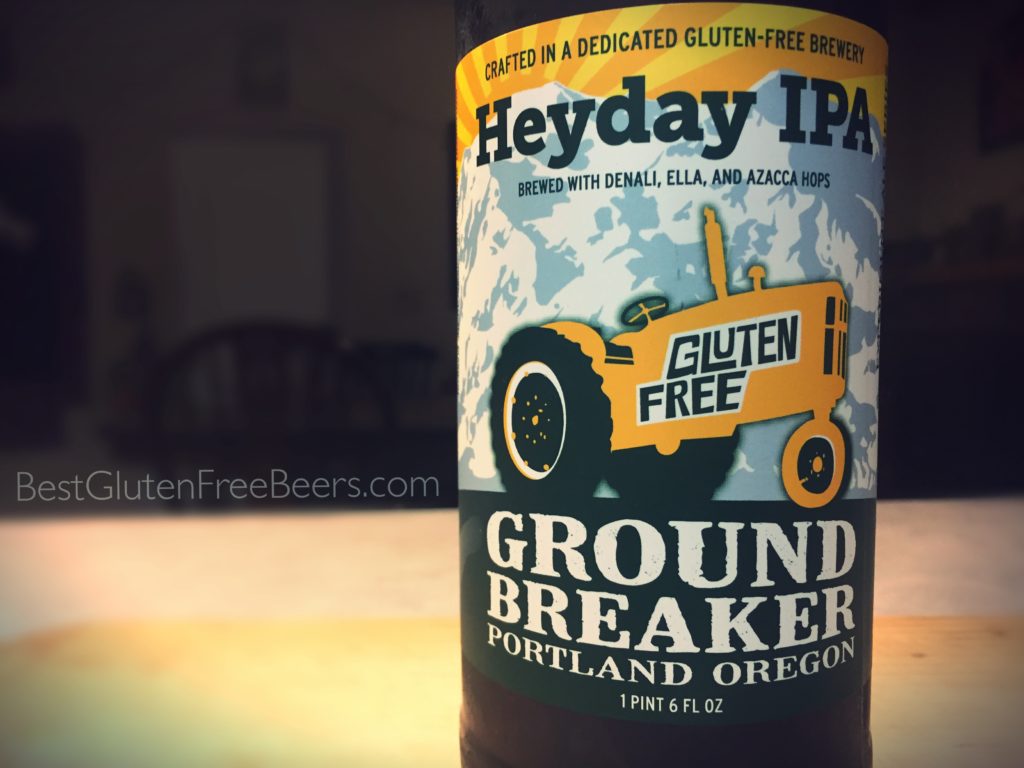 Like other Ground Breaker Brewing beers, the Heyday IPA contains organic lentils and chestnuts, the staple Ground Breaker ingredients that give their ales such a balanced earthy body.

This beer has a beautiful clear slightly-reddish orange color. It pours with a light head that vanishes in a minute or two. It’s aroma is clean and balanced, with a side of fruitiness.

The carbonation level is perfect in my opinion. Even 15 minutes later, tiny bubbles are still partying around the entire edge of the glass. 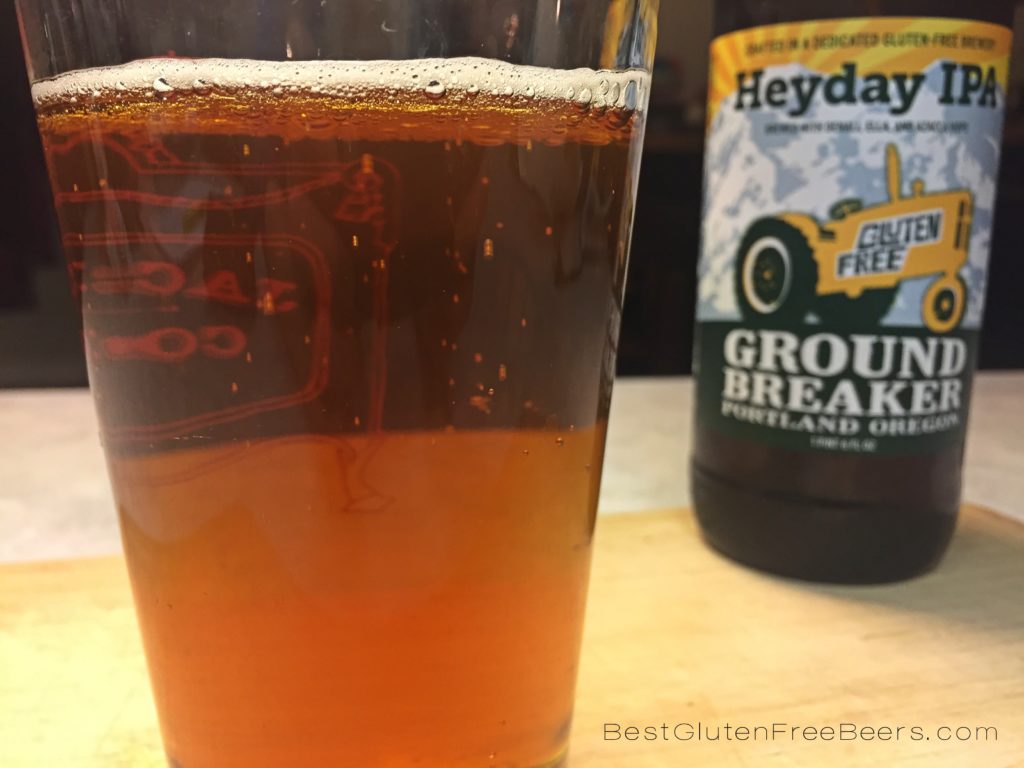 I’d refer to this brew as a crowd pleaser. (In a good way!) I think many will like it. A delicious IPA with a classic taste and equally balanced body and flavor.

It’s crafted with Denali, Ella, and Azacca hops. When they launched this beer in August, they released several taproom exclusive keg-hopped versions of this ale. One included juiced ginger root, and another had smoked citrus added during the primary fermentation (Mmm!).  The third was a single-hop variation brewed solely with Azacca hops.

I didn’t get the pleasure of tasting any of these taproom exclusives. Did you? If so, please comment what you thought of it below! Or shoot me an email and I might include your comment in this blog. The more information and perspectives we can share–the better! 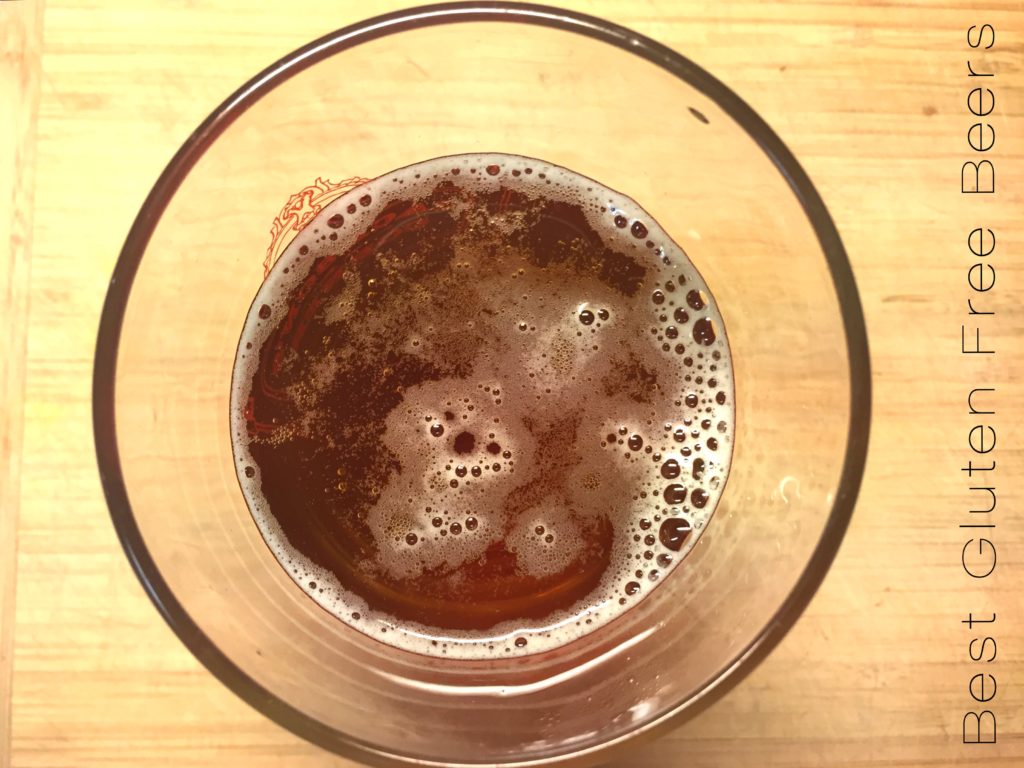 I must say, I am digging the creativity over at Ground Breaker Brewing. They really seem to have a knack for the art of brewing beer.

Want to try Ground Breaker beers, but can’t buy them in your area? Don’t worry! I found an online source for them. I have all the direct links in a .pdf I can email to you. Just let me know where to send it.