A Canadian Red Brewed In Montreal

So…I thought I only had access to 2 of the 5 year-round Glutenberg beers–but I was wrong! I stopped into my local Market of Choice recently and was shocked to find a third Glutenberg option on the shelf. (Lucky me!) So today’s review will be of the Glutenberg Red Ale. 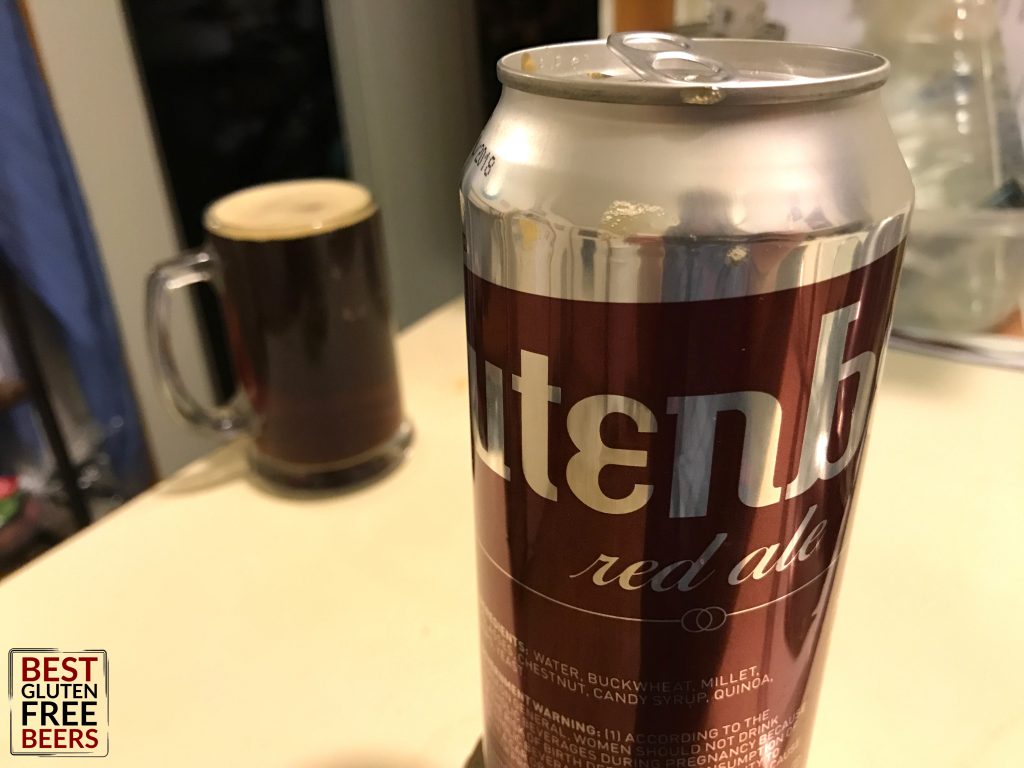 Glutenberg is a brewery based in Montreal, Canada. I only recently began seeing them on the shelf in Oregon, which means they may be coming to a store near you too! Check in with the brewery directly to learn about their newest distribution networks, as I’m not sure what other states now have access to their beer.

Has anyone else noticed how few gluten free red ales are out there? Maybe it’s just a west-coast thing (because we’re so obsessed with IPAs over here) but it’s hard to find a red around here. To the best of my knowledge, none of the Oregon or Washington breweries I live nearest to brew a year-round red ale. Yet another reason I was excited to see this Glutenberg offering in Bend! 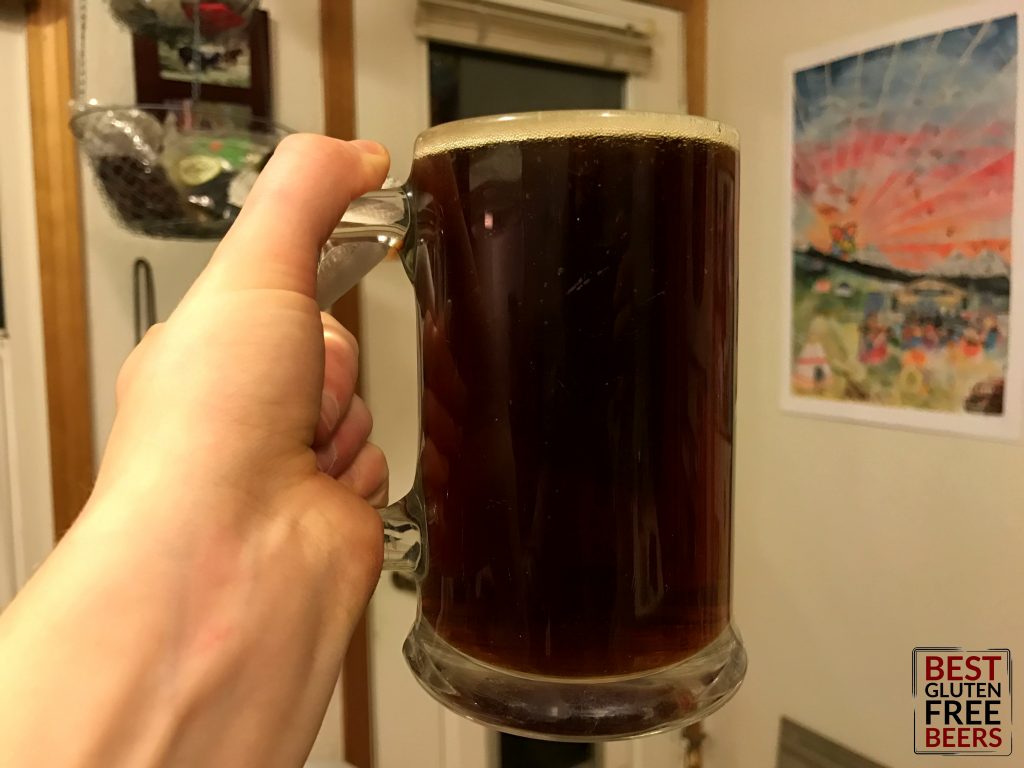 The Red Ale pours a deep burgundy red and is quite clear, although somewhat opaque due to the darker color. When you hold it up to the light, you can see through it. It formed an excessive head when I poured, possibly because of the temperature variation between the ice cold beer and the house-warmed glass–which was quite the contrast in this case.

The aroma is pleasant and nutty. The taste is smooth and creamy. The smokey deliciousness of this red is making me realize how long it’s been since I’ve had one. It isn’t bitter at all, which really allows the characteristics of the grain bill to shine through. The foamy head seems to be around for the long haul too. ;) 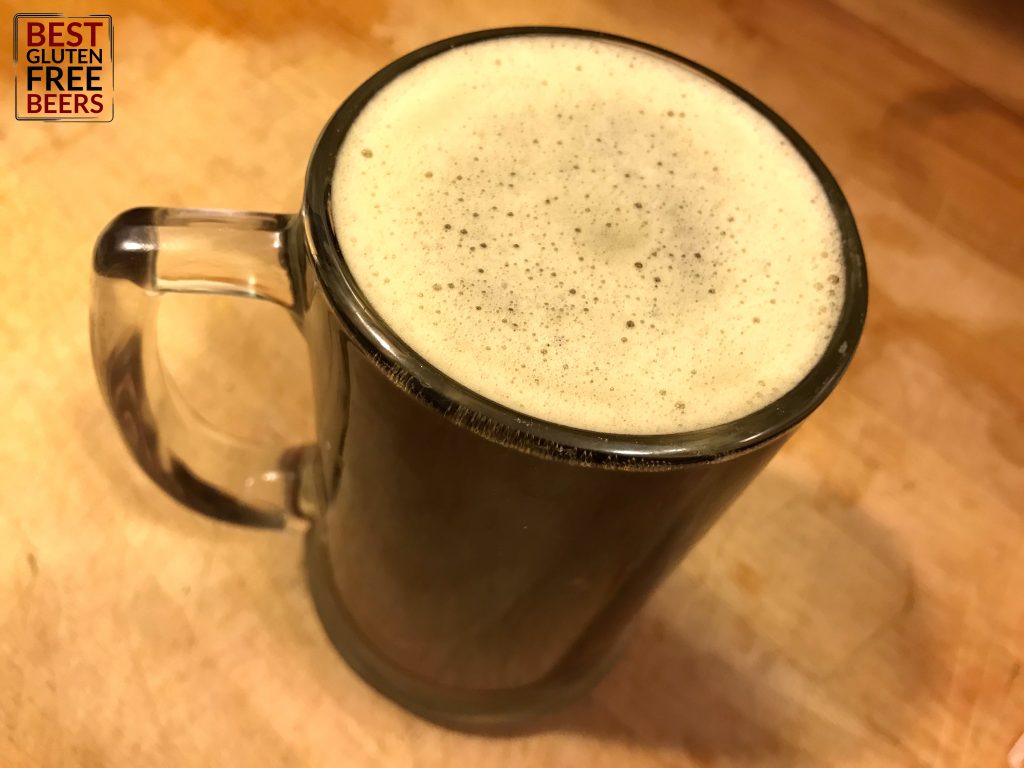 This beer is brewed with buckwheat, millet, and quinoa (no corn or rice like the IPA and APA). Upon examining the ingredients I discovered the likely source of that nutty quality I mentioned earlier…chestnuts! It looks like Glutenberg took a page from the Ground Breaker book and decided to incorporate chestnuts into their beer. (Correct me if I’m wrong, but I do believe that Ground Breaker Brewing was the first to do this.)

If you’ve ever read my Ground Breaker reviews, you know that I love chestnuts in beer! They are a wonderful compliment to the grains used by gluten free breweries, and I absolutely adore the characteristics they impart. Upon further research, I learned that Glutenberg actually incorporates two different kinds of chestnuts into their Red Ale, and they roast them each differently. 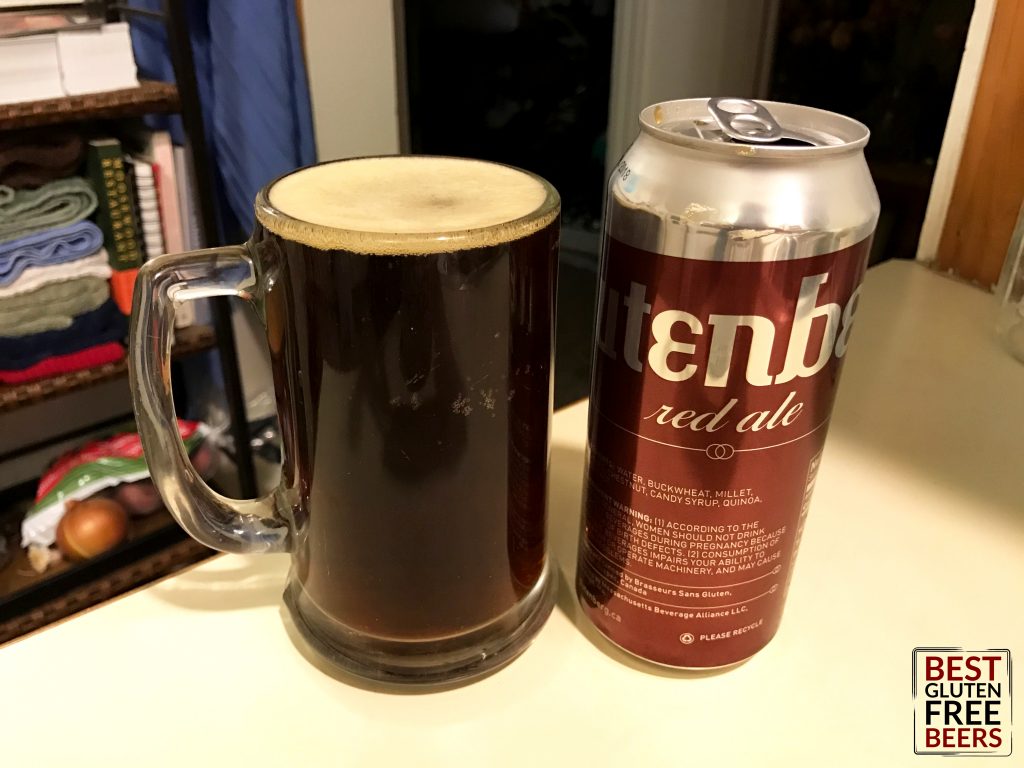 Others must love this beer too since it has won a World Beer Cup gold medal and several Canadian Brewing Awards. It carries a 5% ABV and is only 24 IBU.

The Glutenberg Red Ale is a refreshing, not too light, not too heavy treat for any time of year. It is quite balanced and has a pleasant body. I don’t have many gluten free reds to compare it to, so I’d love to know what you think of it! Especially if you are new to gluten free and have vivid memories of how the regular (glutenous) red ales taste.