In The Heart Of Middletown Ohio

I have some exciting news for Best Gluten Free Beers readers based in Ohio! You are getting a new brewery! Rolling Mill Brewing Co. is a brand new gluten free brewery founded by Josh and Megan Laubach. They are renovating the old mill in the heart of Middletown to serve as a beautiful taproom with an industrial feel. 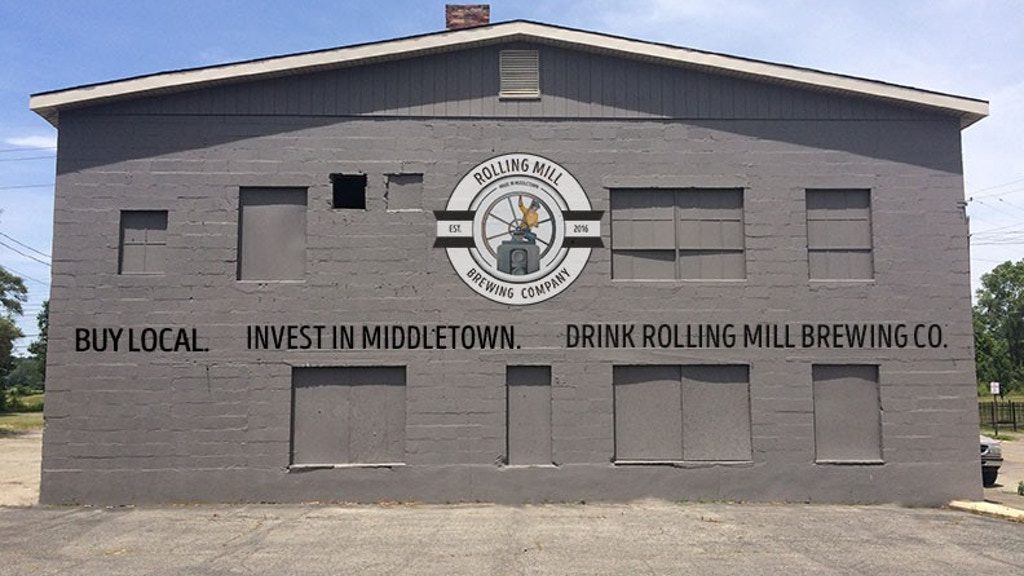 Josh was diagnosed with Celiac disease in 2011, and in 2012 he and his wife decided to commit themselves to the process of brewing gluten free. This brewery will use non-traditional grains in their beers, making them completely safe for Celiacs. Absolutely zero what, barley, or rye. There goal is to serve delicious beer that everyone can enjoy…not just the gluten free.

Using our talents and means Rolling Mill Brewing Company will brew world class beers while firmly planting our roots in the place we call home.   We will strive to provide outstanding beer that satisfies the craft beer consumer. -www.rollingmillbc.com 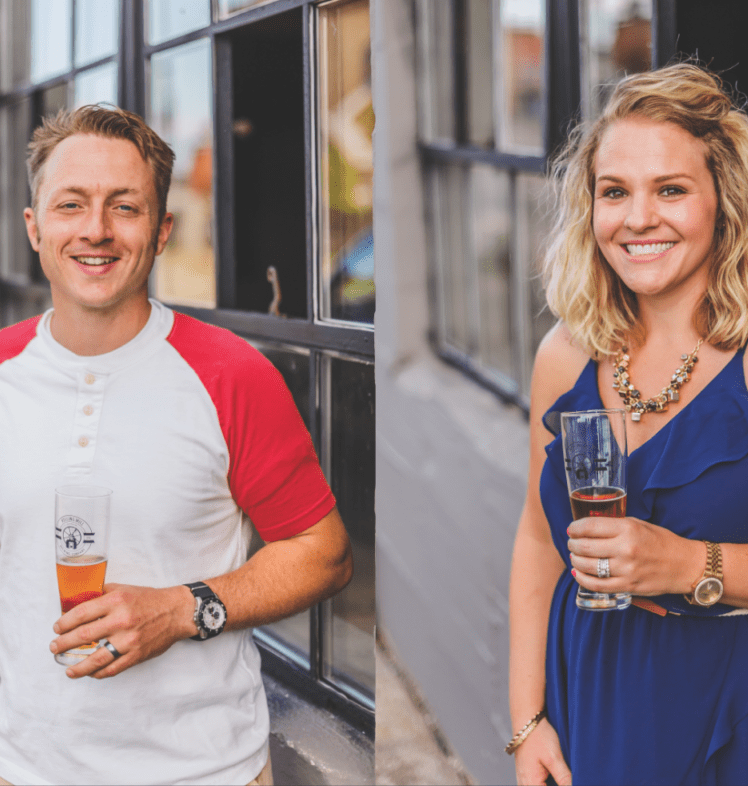 How You Can Help

This passionate pair of beer drinkers need your help to transform their vision into a reality. They have launched a kickstarter campaign seeking funds for their taproom innovations, and if everything goes as planned, they would like to be open for business by the end of 2017. As far as I know, this will be the first gluten free brewery in Ohio. 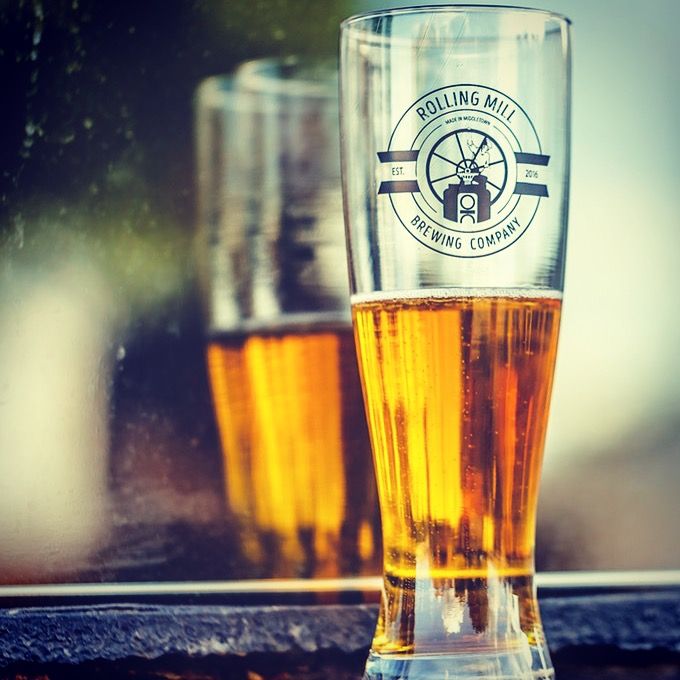 Josh will serve as the Rolling Mill Brewery’s brewmaster and Director of Operations. Megan will serve as the Director of Business Development and Administration. With their family by their side, they are ready to take on the gluten free craft beer industry. But they can’t do it without your support.

The couple began devoting years of time and money to learning the craft and art of brewing.  The task was daunting given the fact they could not incorporate traditional grains into their recipes. With Megan’s vision that it could be done and Josh’s passion for brewing, the dream was kept alive. -www.rollingmillbc.com

Maybe you are a gluten free beer drinker in Ohio, or maybe you just believe in Josh and Megan’s mission and want to help turn their dream into a reality. If so, consider supporting their campaign with a donation. If you can’t donate, then the next best thing you can do is share their campaign with your friends and family.