Based in San Diego, CA

Before I begin this review, I have to note that this Duck Foot Brewing beer is gluten reduced–not 100% gluten free. Those of you who have Celiac disease or extreme sensitivity to gluten should approach Duck Foot brews with this in mind. 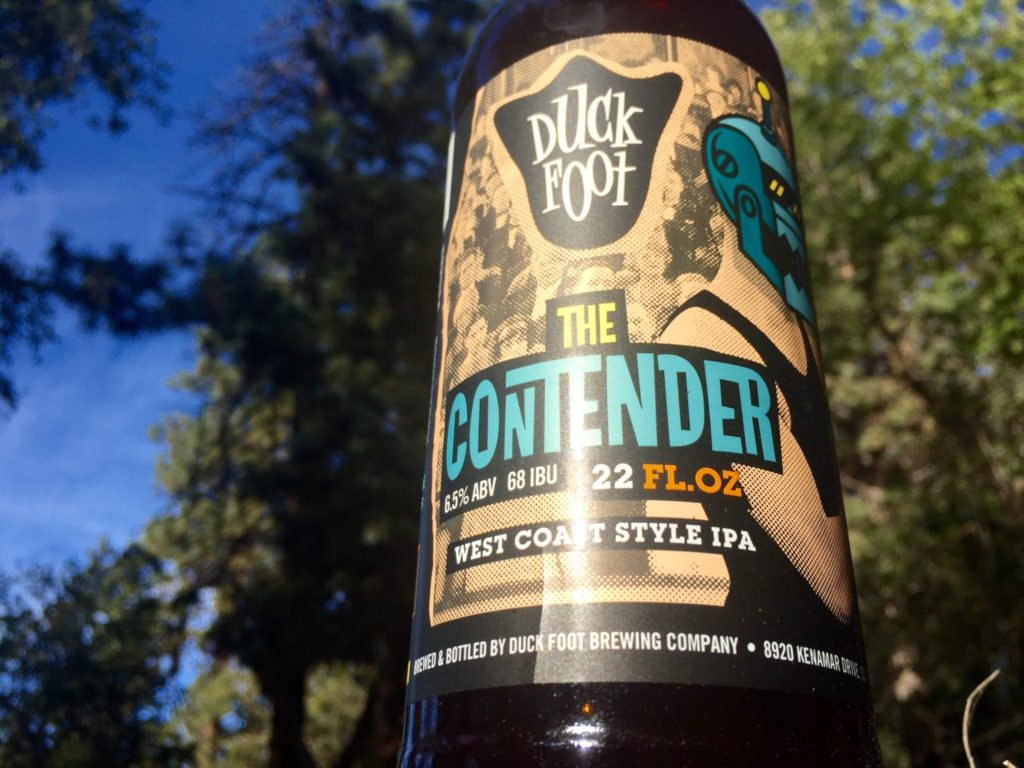 Personally, I usually try to stay clear of gluten reduced beers, as I find I begin to notice side effects after consuming more than one in a setting, or even after having just 1 a night for multiple days in a row. (I used to drink A LOT of Omission before I forced myself to accept this truth.)

HOWEVER, I am intrigued by these Duck Foot Brewing beers…(and not just because their labels are fantastic!) 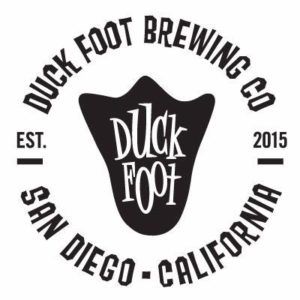 These brews sparked my interest after learning that the owner himself lives with Celiac Disease. It surprised me that a beer company founder with Celiac Disease would opt to remove gluten from his craft beer, instead of brewing it gluten free from the start.

The founder of Duck Foot Brewing has been in touch to discuss this decision and I plan to follow up the reviews of his beers with an interview about his process. (Sign up here to receive that interview via email when it’s released!)

Anywho…enough chit-chat. Let’s get on to this beer review…

First off, it’s been awhile since I poured a beer brewed with “regular” grains. I had forgotten just how strong the head can be! I realized when pouring this beer that I’ve actually become accustomed to encouraging foam with my pouring techniques. I remember attempting the opposite in my glutenous beer drinking days. 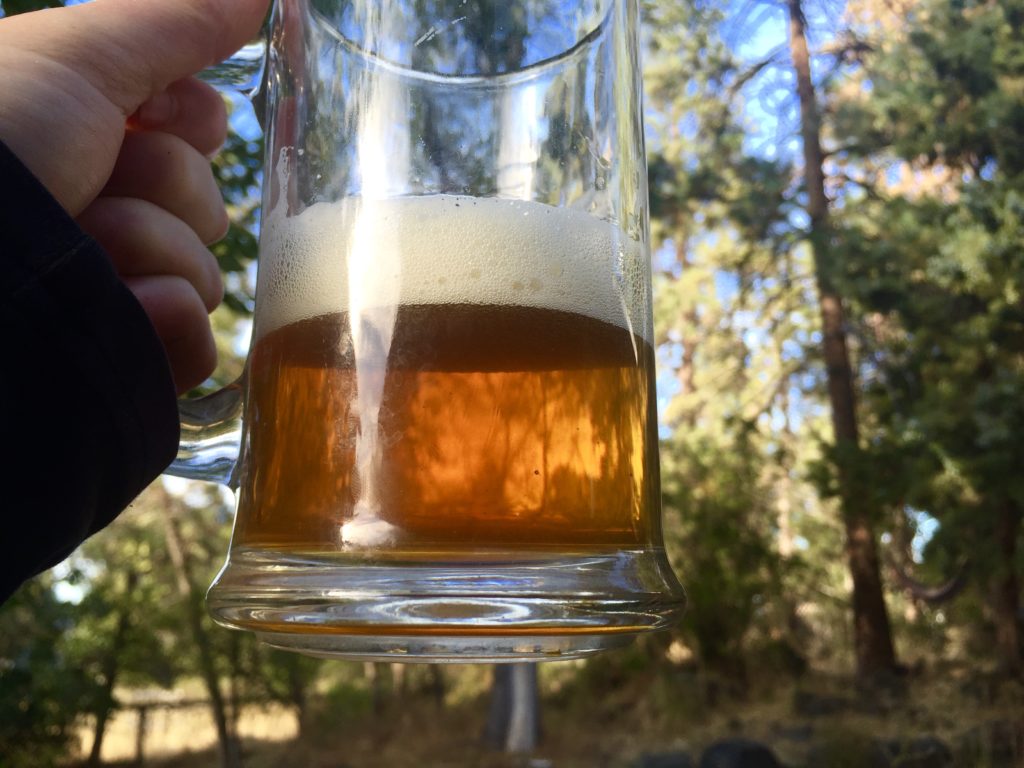 The color is beautiful. A crisp and clear sunset orange. And the smell…well, if you’ve gone as many years without gluten as I have–you notice the difference in the scent. Even if most of the gluten has already been removed from those barley or wheat grains, their presence is still archived in the aroma of the brew.

The hop profile of this west coast style IPA is very citrusy but the flavor isn’t overly sweet. (Gotta love the northwest palate.)  It has a refreshing mild body. I detect a bit more caramel in the flavor than the typical IPA.

Overall, it’s not bad. Definitely tastes like a typical northwest IPA…but the BIG question is how will I feel after drinking this entire [gluten reduced] 22 oz. bottle. That’s the real test…

I haven’t had a gluten reduced beer in many months, so I would expect it to be pretty easy for me to notice physical symptoms of gluten contamination if they present themselves.

But, to review this gluten reduced beer for you honestly—I am going to have to come back and finish this review tomorrow so that I can see how I feel over the next 24 hours. My contamination symptoms are usually more noticeable the following morning, and a reaction can take hours to set in for me.

So in the interest of a truthful review…I shall return tomorrow!

Did I experience Celiac symptoms from the gluten reduced brew?

Overall, I felt alright the next day. I consumed a 22 oz. bottle of this beer the night before and I was able to wake up without obvious symptoms of gluten contamination (which is what I usually start to notice with gluten reduced beers). I didn’t wake up lethargic, have an all day stomach ache, or feel particularly achy.

So I guess thumbs up! However, I can’t promise this for everyone–and I haven’t tried consuming one of these beers regularly, say nightly. So take this into account when reading.

There will be more Duck Foot Brewing reviews to come. I have at least 2 more brews of theirs stacked up in the queue!