Have you tried the new seasonal from Ground Breaker yet? It’s called Cascadian Dark Ale and it comes with two taproom exclusives that sound incredible if you happen to be close enough to visit. The first is a dry-hopped version featuring Neomexicanus hops, a hop variety first discovered in New Mexico. The second exclusive (and the one that has me salivating) is a cold-brew coffee version of the Cascadian Dark Ale. If you can, get down to the pub and try them before they’re gone! 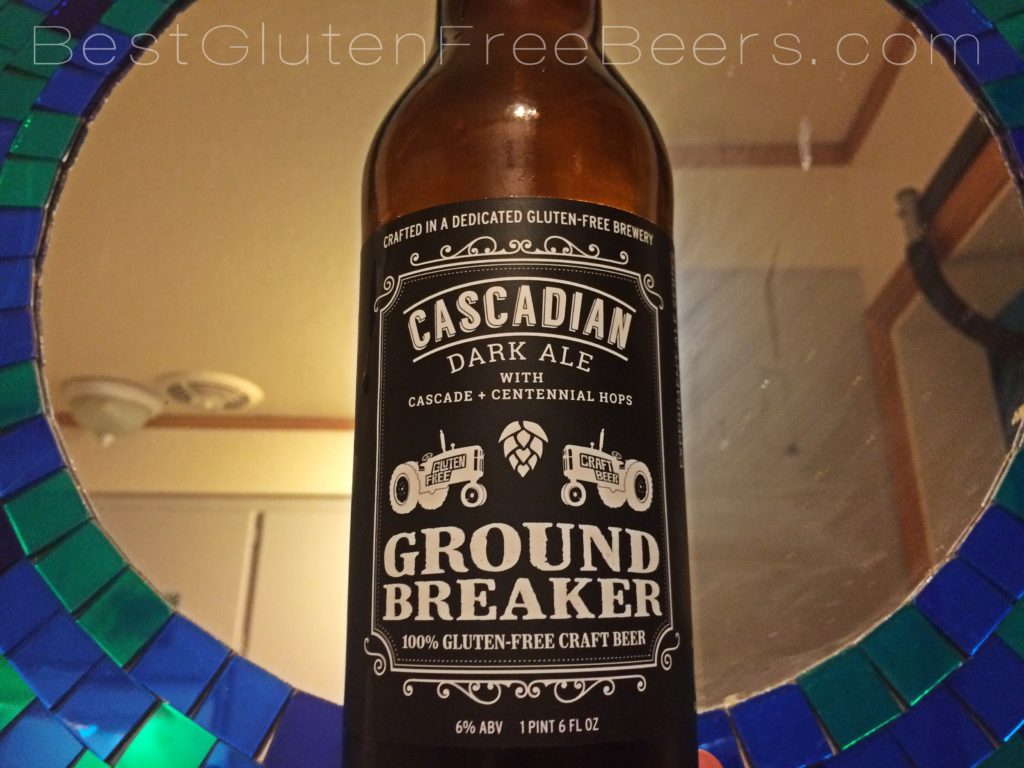 The Cascadian’s foundation is built on sorghum, lentils, and brown rice. This beer also contains the classic Ground Breaker ale staple, chestnuts! It has 6% ABV and 48 IBU.

Time to taste the 2017 release of the Ground Breaker Cascadian Dark Ale! This year the Cascadian poured a similar head to last year’s, which you can check out at @glutenfreebeers. It sports a brown hue but is also quite clear, allowing you to see straight through it’s reddish brown color in the light. 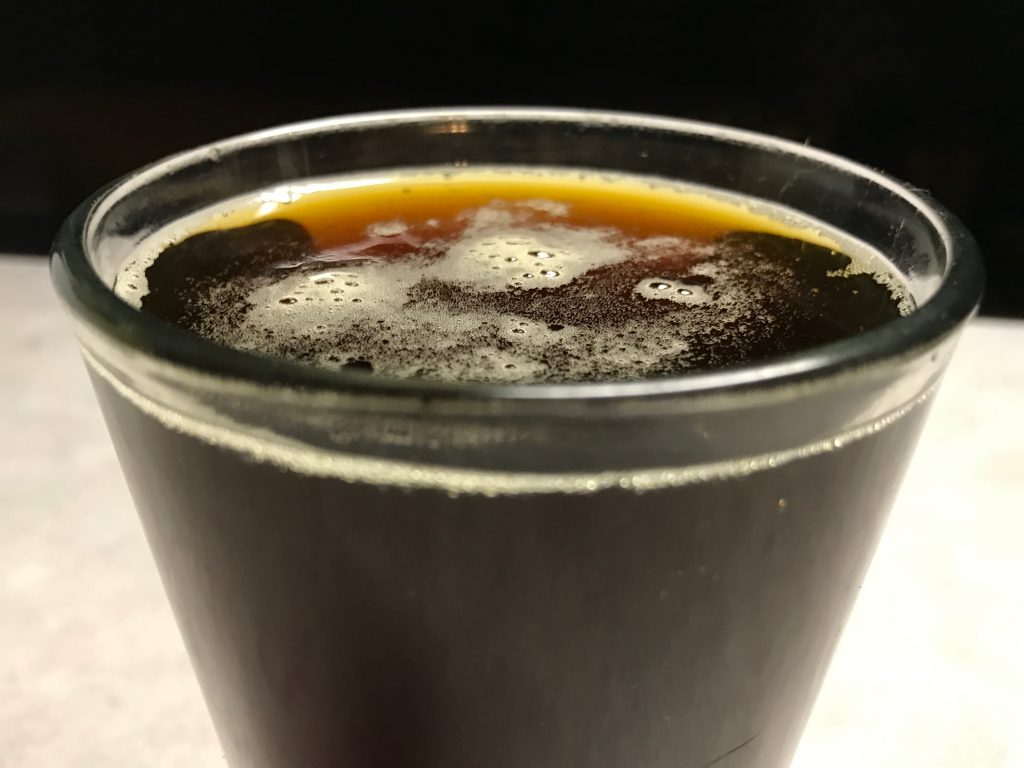 The beer is similar to how I remember. Bright and crisp and pleasantly bitter. Whereas Ground Breaker’s Imperial Darkness is a rich chocolaty expresso bomb (of amazingness)…the Cascadian Dark Ale presents a lighter, thinner tasting, very drinkable body. It tastes like a dark roasted IPA.

It has plenty of coffee notes, but less of the creamy chocolate flavor (and none of the vanilla) that their heavier seasonal possesses. It’s refreshing, and not at all overpowering should you be enjoying it with a meal. 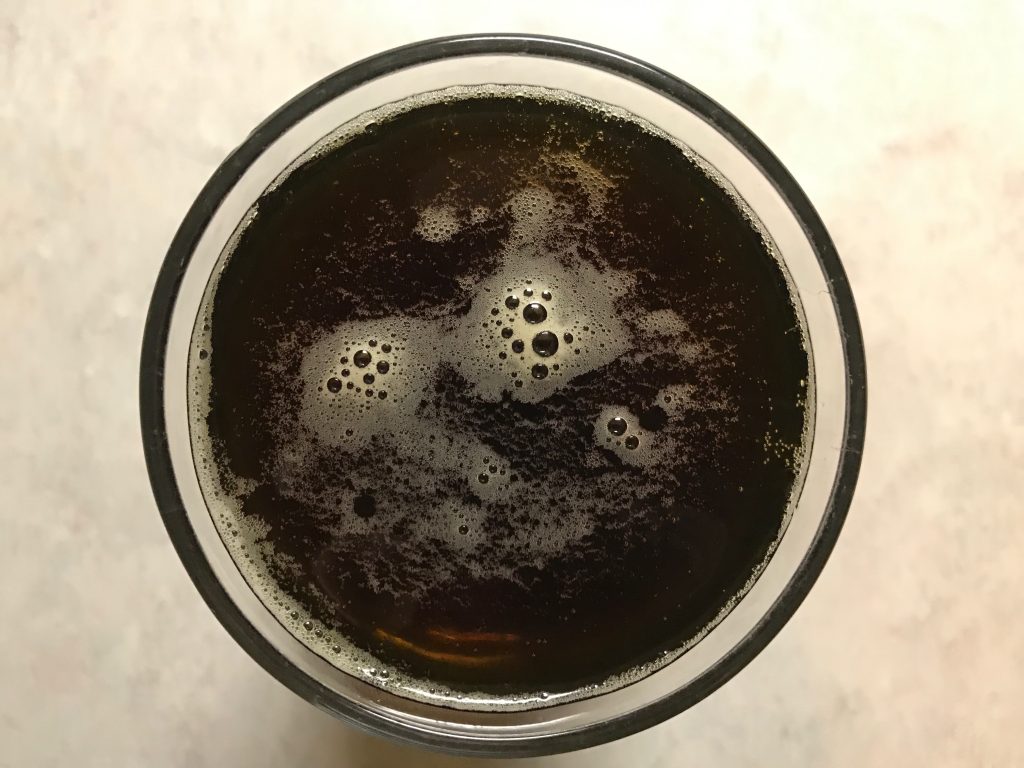 This beer was apparently Ground Breaker’s highest requested of all the experimental ales. I remember them doing a number of taproom-only exclusives with this beer last year. If you are lucky enough to be located nearby Ground Breaker and get to try their taproom exclusives on the regular, let me know how they are by shooting me an email to bestglutenfreebeers@gmail.com. :)

This dark ale pours a deep opaque brown with a very thin head, but the thin film of bubbles will stick around for the long haul. To see the pour with your own eyes, check out our recent Instagram post at @glutenfreebeers. 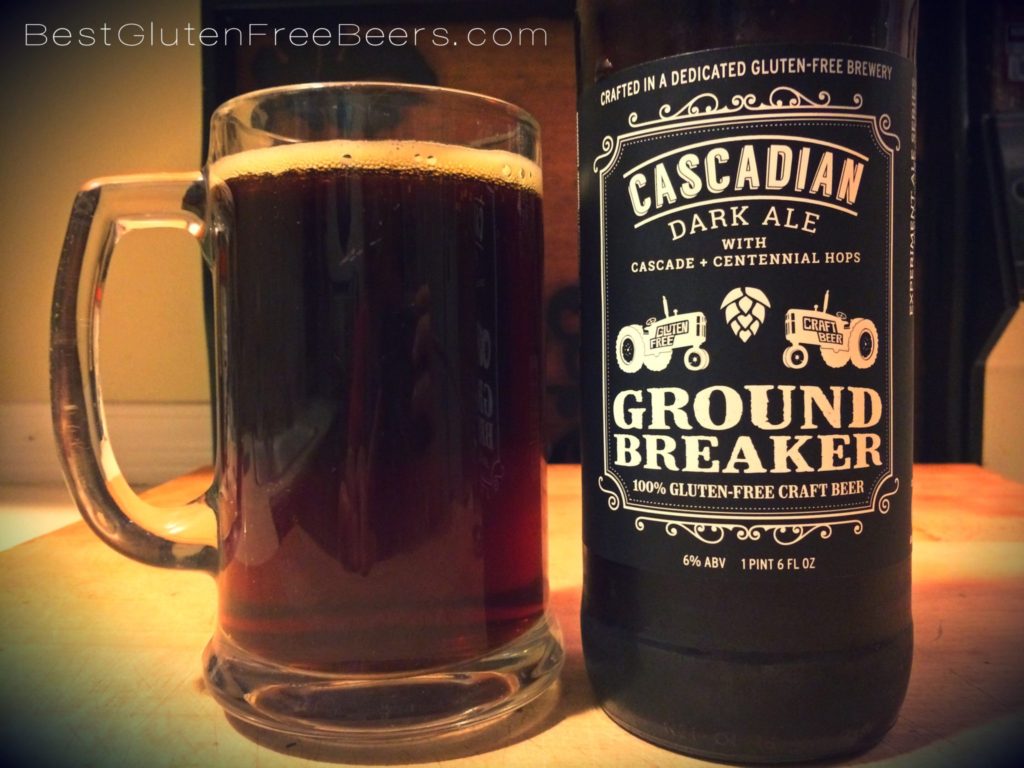 I don’t pick up much aroma with this brew, but I was in love at first sip. What a sweet chocolaty treat to get to enjoy on these frigid winter days. This dark ale has more lingering bitterness than most, and I really enjoy it.

The combinations of flavors are complex…if you pay attention when the beer first hits your palate, you’ll notice a smooth velvety transition between honey-like sweetness and bitter northwest hops. This brew sees late additions of both Cascade and Centennial hops. A delicious combination. 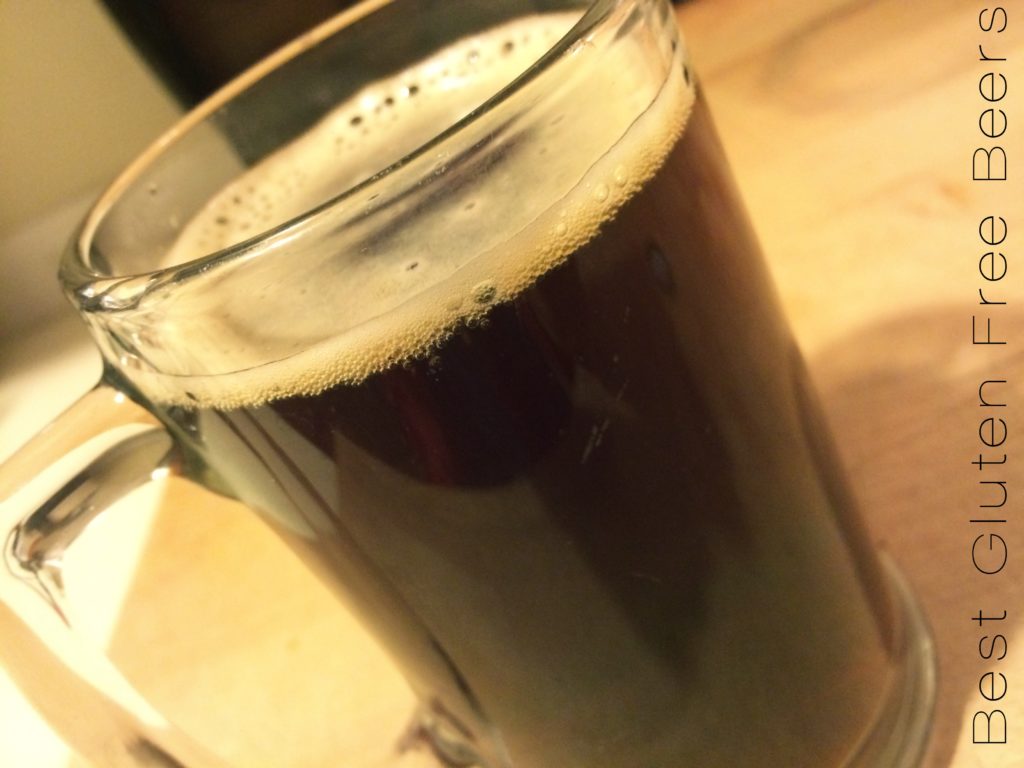 This beer has a decent body, but its not overly rich, so it doesn’t feel particularly heavy. Very drinkable dark ale in my opinion. It has the bitterness that appeals to us coffee-stout lovers, and the smoothness that appeals to the chocolate-porter drinkers. I hope this brew grazes our shelves for awhile, because the weather doesn’t appear to be looking up anytime soon…

If you’re in the Pacific Northwest, be sure to treat yourself to this delicious winter seasonal. You won’t be sorry.

I live in Flagstaff, AZ. Is there a way to have Groundbreaker Cascadian Dark Ale shipped to a store here? And if so, how much would it cost the shop owner to get a case (or however it comes), and how much per bottle for the customer? I’d love to try it.

There is! In fact, I have a PDF available for download that has a clickable link with online beer retailers for my favorite breweries. You can download it from the sidebar of BestGlutenFreeBeers.com (when viewed in desktop, or scroll all the way down on mobile) The download is entitled something like “Can’t Find Good Gluten Free Beer Where You Live?”. I’m not sure if there is case discounts off the top of my head, but the online retailers will have those answers. :)